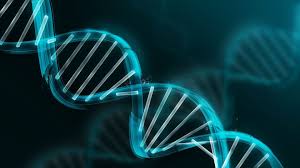 The notion of Viking DNA may be attached either to the DNA of the ancient humans, that is DNA extracted from the remains of the Scandinavians who lived during the Viking Age, or to the DNA of modern people who are descendants of Norse warriors of the past. Extracting DNA from Viking graves is an extremely complicated procedure. It helps to study Viking migration patterns and their family structure. It also allows to discover the origin of some genetic diseases. Study of modern humans helps to determine the genetic impact of Vikings on present day countries, such as Britain. Many people would like to know if their ancestors were Vikings from Scandinavia.