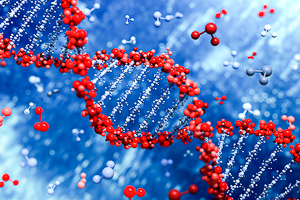 Ethnically, Vikings were not the only ancestors of people whom we now call Danes, Norwegians, and Swedes. For instance, Iceland, perhaps the most important Norse colony, has a strong Celtic element, and not only because Vikings often took wives with different ethnic background. Research shows that the genetic makeup of about a quarter of males in Iceland (inherited through the direct male line) may be defined as British/Irish (in terms of geography). It means that many Viking males might have been Celts.